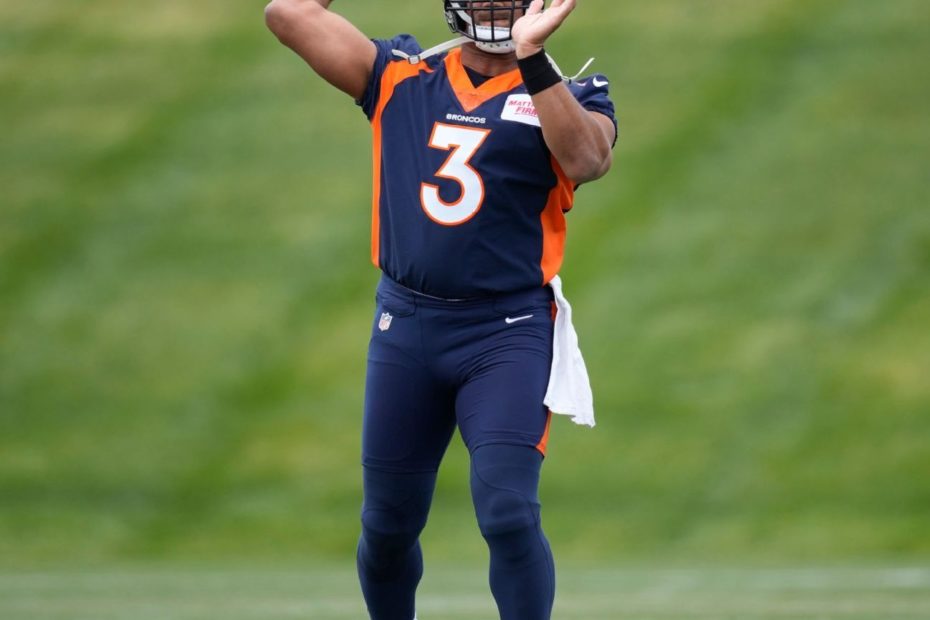 OWINGS MILLS, Md. — Lamar Jackson is back with the Baltimore Ravens for the first time this offseason.

Jackson reported to take his physical Monday, a source confirmed, and was at the Ravens’ facility, the team tweeted out Monday. This comes a day before the team’s three-day mandatory minicamp. Jackson had missed all three weeks of voluntary organized team activities for the first time in his five-year NFL career.

The last time Jackson was on the field for the Ravens was back in December, when he limped badly through practice. He missed the last four games of last season with a right ankle injury.

The 2019 NFL MVP told teammates last month that he would return to the Ravens “soon,” and coach John Harbaugh said last week that he expected Jackson to participate in the mandatory minicamp. Jackson has conducted private throwing sessions this spring in Florida and California with wide receivers Rashod Bateman and James Proche, as well as throwing coach Adam Dedeaux.

When Jackson takes the field, he’ll throw to one of the youngest wide receiver groups in the NFL. None of the 12 wide receivers on the roster are older than 25, and none have played more than two seasons in the league.

yo I seen Lamar Jackson today , he good🤣

Jackson, 25, is entering the season on his fifth-year option, which will pay him $23.016 million this season. If the sides are unable to reach an extension by February, Baltimore is expected to place the franchise tag on him.

Ravens officials have repeatedly said they have tried to start contract negotiations with Jackson, who is among the few NFL players not represented by an agent. But Ravens general manager Eric DeCosta said Jackson hasn’t been interested in engaging in contract talks and the team will work “at Lamar’s urgency.”

Jackson is coming off his most challenging season in the NFL, finishing with a career-high 13 interceptions while getting sacked a career-worst 38 times. He missed five games, including the final four, as the Ravens missed the playoffs for the first time since he became their starting quarterback.