Bucks to ‘push for better’ as Rittenhouse acquitted 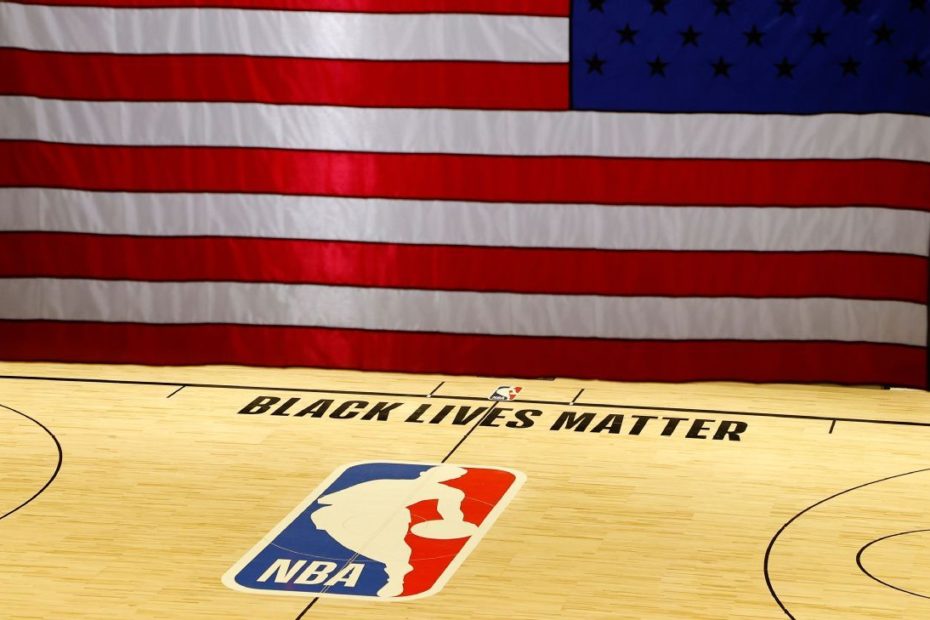 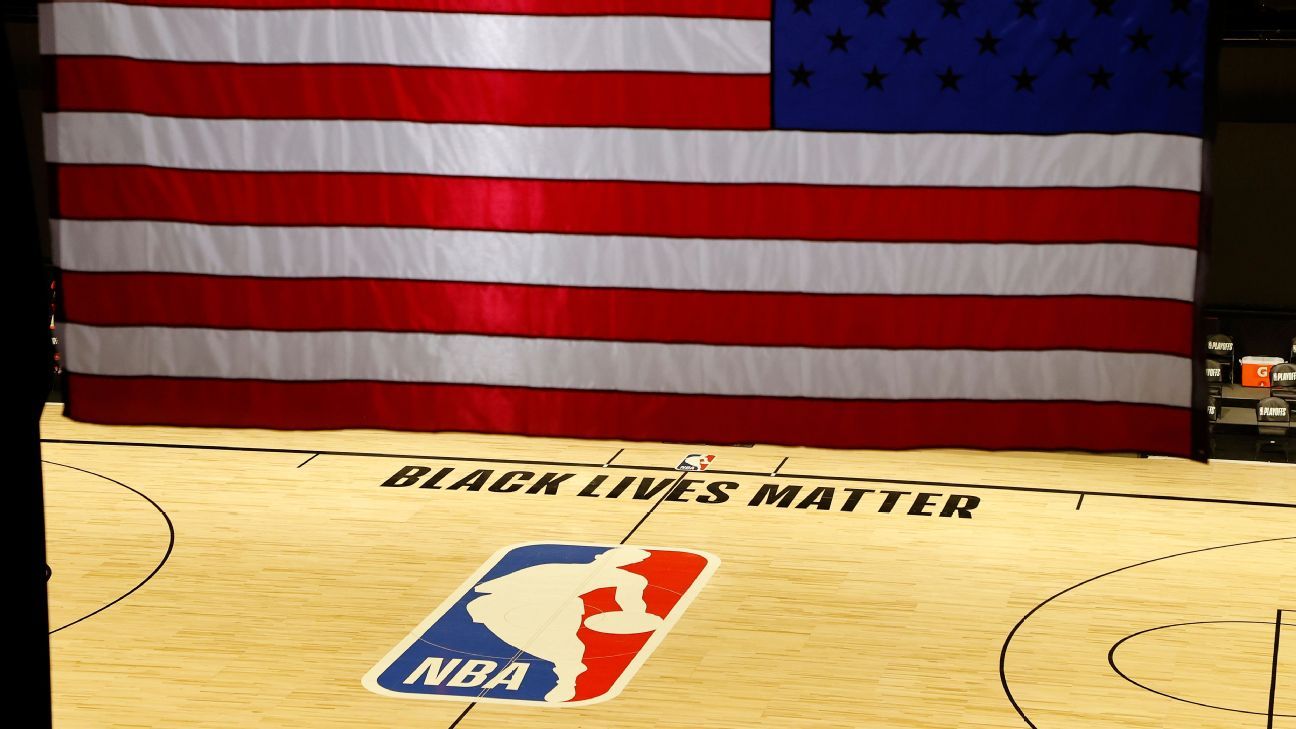 MILWAUKEE — Milwaukee Bucks coach Mike Budenholzer said the organization would “continue to fight for better” in the aftermath of a jury’s verdict Friday that Kyle Rittenhouse, who fatally shot two men and wounded another during protests in Kenosha, Wisconsin, last year, was acquitted of all charges.

The Bucks performed a wildcat strike during the NBA’s playoff bubble in Orlando, days after a white police officer shot Jacob Blake, a Black man, in August 2020 and one day after Rittenhouse shot three people in the protests over police violence that followed.

Budenholzer anticipated having a conversation with the team ahead of Friday’s game against the Oklahoma City Thunder.

Rittenhouse had been charged with homicide, attempted homicide and reckless endangering after killing Joseph Rosenbaum, 36, and Anthony Huber, 26, and wounding Gaige Grosskreutz, now 28, with an AR-style semi-automatic rifle during a tumultuous night of protests.

Rittenhouse — who is white, as were those he shot — pleaded self-defense. He could have gotten life in prison if found guilty on the most serious charge, first-degree intentional homicide, or what some other states define as first-degree murder.

The anonymous jury, whose racial makeup was not disclosed by the court but appeared to be overwhelmingly white, deliberated for close to 3½ days.

In January, the Bucks and Detroit Pistons each knelt on the court for seven seconds after tip-off and then rolled the ball out of bounds, following a decision by a Wisconsin prosecutor to not file charges against Kenosha police officer Rusten Sheskey for shooting Blake. The number of seconds matched the number of times Blake was shot.

Budenholzer did not go into detail about how much the Bucks had been monitoring the Rittenhouse trial this week.

“Obviously it was very closely connected with the Jacob Blake case and the connection to everything that transpired while we were in Orlando in the bubble,” Budenholzer said.

Budenholzer’s comments of pushing for better were echoed by coaches around the league prior to tip-off Friday.

Police presence had been increased outside of Barclays Center in case of a potential protest in Brooklyn.

“Clearly these situations are disappointing and it’s important to not become demoralized and for people to continue to fight for the type of justice and equality that serves all,” Nets coach Steve Nash said. “While I think it raises a lot of eyebrows, questions, a lot of pain, we recognize there has to be a path forward.

“It can’t be, ‘well this is just the way it is,’ and so I think the movement that we’ve experienced, one way or the other, is pushing change. Even if you can’t see that change on a daily basis or even year by year, over the course of time, without that type of attention and willpower to come together and fight for a brighter future, I think there would be no change, and it’s paramount in the seeds of change. So I think these are always opportunities for us to look in the mirror.”

Warriors coach Steve Kerr voiced his concerns about gun laws prior to Golden State’s game in Detroit on Friday.

Rittenhouse, who was 17 when he went from his home in Antioch, Illinois, to Kenosha, had also been charged with possession of a dangerous weapon by a person under 18, a misdemeanor that had appeared likely to lead to a conviction. But the judge threw out that charge before jury deliberations after the defense argued that the Wisconsin law did not apply to the long-barreled rifle used by Rittenhouse.

“The fact that we are seemingly OK with a teenager’s right to take an AR-15 into an area where there is civil unrest, that’s really scary and concerning,” Kerr said. “This is where we are with gun laws. This is why we have to have safer gun laws in place to protect ourselves, to protect each other.

“It wasn’t a shocking verdict, but one that poses great risk going forward if we continue to go down this path of open carry and states determining that people that people can carry, even underage people, weapons of war. This is America. Treading down a dangerous path.”

ESPN’s Brian Windhorst, Ohm Youngmisuk and The Associated Press contributed to this report.