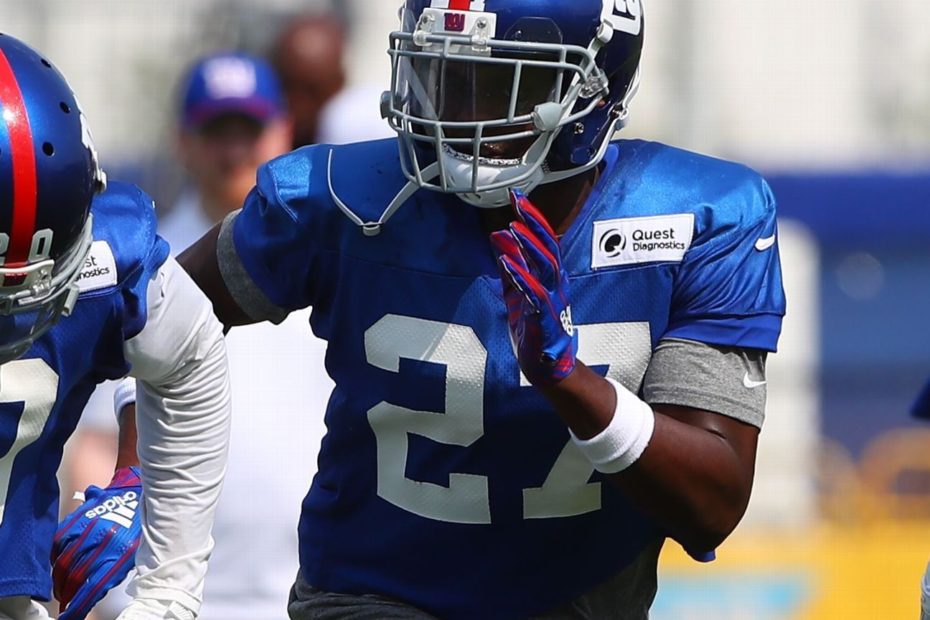 Baker, 23, was told to stay away from the Giants this spring while he handled his legal problems. He was then placed on the commissioners exempt list before being released this summer. He is currently a free agent.

The final straw in the case appeared to be a South Florida attorney being arrested early Monday morning for attempting to extort Baker on behalf of three of the alleged victims.

William Dean, 50, was looking for Baker to pay more than $266,000 to each of his clients, who in turn would do “anything you want, so long as the money is right.”

The victims had already recanted their sworn statements last month in affidavits obtained by ESPN. Julius Lamar, Steven Compton and Tommy J. Hartshaw said during recent depositions that Baker “did not directly or indirectly participate in any robbery or assist in a robbery at the scene or elsewhere.” The three men added that they didn’t see Baker rob or assault anyone with or without a firearm.

The Broward State Attorney’s Office dropped all charges after “the alleged victims and the known witnesses have become uncooperative and their credibility is inalterably tarnished,” assistant state attorney Paul R. Valcore said in a statement.

The state had already moved to hold one witness in contempt of court for refusing to answer questions and the defense moved to have one victim held in contempt for failing to appear for a deposition.

Baker’s lawyer, Bradford Cohen, had publicly expressed concerns about the credibility of the witnesses in the case from the start.

“Knowing that you have admitted liars — admitted liars, there is no way to cut around it or change the story. They are, at best, admitted liars and convicted felons. You have four guys that are convicted felons and admitted liars. You filed based on their word against a guy that has no criminal history, always gives back to his community,” Cohen told ESPN back in August. “I wish I could think what they’re thinking but it’s an impossibility. It’s such bad judgment that you can’t even put yourself into their shoes to imagine what he was thinking to file this case.”

According to the original arrest warrant, Baker and Seattle Seahawks cornerback Quinton Dunbar were accused of stealing money and watches while armed with semiautomatic firearms. The warrant stated that Baker intentionally threatened victims with a firearm. Prosecutors declined to file criminal charges against Dunbar because of insufficient evidence, but decided to proceed on Baker on August 5.

If convicted, Baker could have faced a mandatory minimum of 10 years and up to life in state prison.

With his legal problems in the past, he is hoping to return to the NFL, a source close to the former Giant told ESPN. Baker has been working out recently in South Florida.

Baker was a first-round pick last year out of Georgia. The Giants traded up to get him, despite at least two teams telling ESPN last spring that there were red flags about him. Baker then had a rocky rookie year: Two players described Baker as a “handful” last season, and he was benched late in the year after then-coach Pat Shurmur called him out in front of the entire team for a lack of effort. Baker finished his rookie season with 55 tackles and no interceptions.