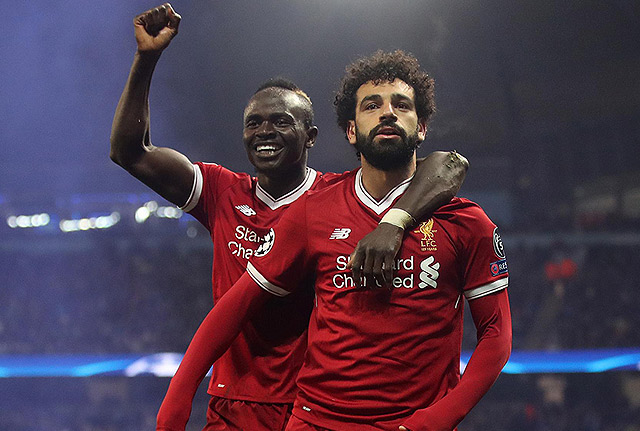 A Super Sunday in store as there are three Premier League games to drink in during the course of the afternoon. So sit back and enjoy the action, although in the meantime do check out our tips (including a Sunday treble) for the day…

The action begins at midday as Brendan Rodgers takes charge of his first game as Leicester City manager and we fully expect ‘the Brendan effect’ to come into full swing at Watford, who have won only two of their last seven matches at home. We don’t see Leicester losing this one and we’ll back the Foxes to win with ‘draw no bet’.

The next match is Fulham v Chelsea and Scott Parker takes charge of the Cottagers after Claudio Ranieri was sacked earlier this week. Fulham are a mess though, losing all nine of their matches against the division’s ‘Big Six’ by a combined scoreline of 28-5. Chelsea should be comfortable.

Finally, a huge Merseyside derby to come at Goodison Park, where the last four meetings between Everton and Liverpool have produced a grand total of three goals. Liverpool have only conceded eight goals away from home this term and we can expect another nervy occasion.

Today’s treble takes on a European flavour as two of our picks are backing home wins for Torino and Genoa in Serie A, as well as a valuable home win for Lille in the French Ligue 1.

The countdown to the 2019 Cheltenham Festival continues apace and you can find all of the important odds, form and more at our dedicated site..

You can keep up to date with all of the action via our Road to Cheltenham mini site.

Nap of the day

The best advised winning bets in the last five days on the Betting Directory:

We’ve listed the best offers for today’s sport below as well as new customer offers from the best bookmakers.