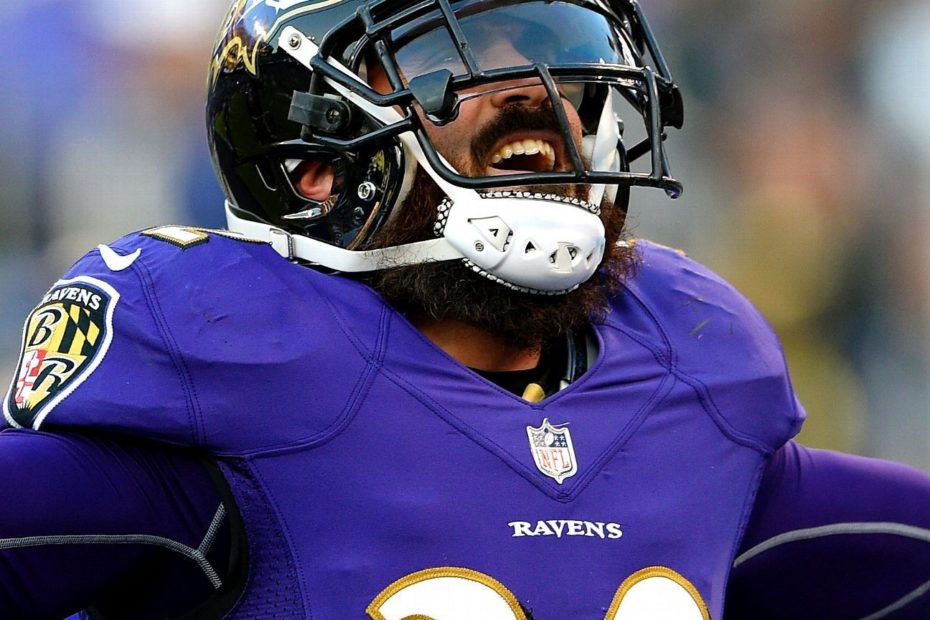 OWINGS MILLS, Md. — The Baltimore Ravens made a tough decision in cutting free safety Eric Weddle, a source confirmed to ESPN on Tuesday.

Weddle, who turned 34 in January, reached the Pro Bowl six times, including all three seasons in Baltimore. Considered the quarterback of the NFL’s top-ranked defense, he finished third on the team in tackles with 68.

His football intelligence was key in the defense’s success and allowed Baltimore to continually change coverages to keep teams off-balance. But Weddle recorded a career-low three pass break-ups and didn’t make an interception for the first time since 2015.

Weddle had one year remaining on his contract at a base salary of $6.5 million. Baltimore created $7.5 million in cap space by cutting him.

This likely signals the end of Weddle’s days in Baltimore. A source said it was unlikely that Weddle would return because the Ravens appear headed in a different direction at that spot.

In a text to ESPN’s Josina Anderson, safety Tony Jefferson wrote: “Undeniable amount of respect I have for him. He changed my whole outlook about football & life. I can’t stop working out or watching film bc this guy showed me how to be a pro. He’s more than my best friend. He’s really my brother & our bond will never break. Much love to Weddle. He’ll have a yellow jacket.”

Weddle brought stability to the defensive backfield that was lacking it since the team parted ways with Hall of Fame safety Ed Reed in 2013. In three seasons with Weddle patrolling the secondary, the Ravens allowed the second-lowest passer rating (80.0), third-lowest completion rate (60.3 percent) and seventh-fewest passing yards (10,505).

Defensive end Chris Wormley tweeted: “One of the greatest leaders I’ve even been around! Thanks for everything Uncle Weddle!”

Coaches have talked about how Weddle’s value goes beyond statistics. Defensive coordinator Don “Wink” Martindale referred to Weddle as a “football savant” for how he confuses quarterbacks by disguising coverages.

Weddle, a 2007 second-round pick, spent his first nine seasons with the Chargers before having a falling-out with the organization. He signed a four-year, $26 million contract with the Ravens in 2016, and he earned a $1 million incentive this past season after he was named to the Pro Bowl and Baltimore reached the postseason.

Weddle’s release adds to a loaded free-agent class for safeties. Earl Thomas, Landon Collins and Tyrann Mathieu will also be available on March 13.