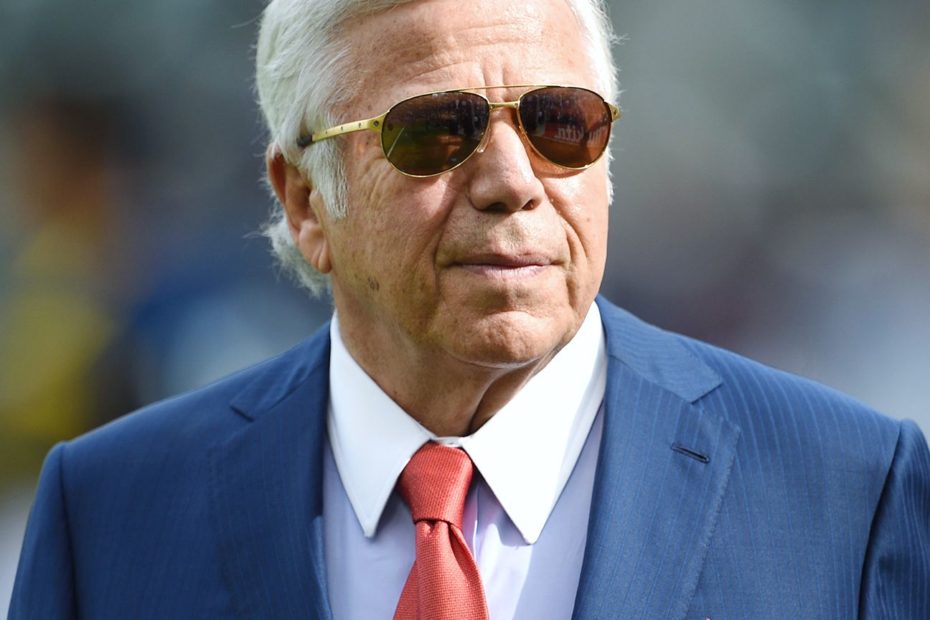 Attorneys for New England Patriots owner Robert Kraft filed a motion Wednesday to suppress evidence — notably the video evidence — in his solicitation of prostitution case, according to a source.

The motion is an effort to make sure that the surveillance video, described as graphic and damning, isn’t released if he doesn’t reach a plea deal with prosecutors. It also is a warning shot to prosecutors that Kraft’s legal team will try to go after the state’s case by saying there was no probable cause to collect the evidence in the first place.

The Palm Beach County State Attorney’s office offered Kraft and 24 other men a diversion deal Monday night that would allow the men to avoid prosecution if they meet certain conditions. A diversion deal would expunge their cases and seal all evidence.

Under the initial deal that was offered, prosecutors would drop misdemeanor solicitation charges if the men pay $5,000 fines for each offense (Kraft was charged with two), complete an educational course about prostitution, submit to testing for sexually transmitted diseases and admit in court that they would have been found guilty had the case gone to trial.

It’s that last point that could derail a deal.

A source close to Kraft said, “That’s not going to happen,” and said the 77-year-old would rather fight the charges in court than admit to a crime. Sources said that the two sides were continuing to negotiate and that Kraft had not rejected the deal outright.

If Kraft accepts a diversion program offer, it means that, in a legal sense, the incident never happened. But he would also essentially be admitting to the facts of the case: that he allegedly received sexual services at the Orchids of Asia Day Spa in Jupiter, Florida, on Jan. 19 and 20. Kraft has never specifically denied receiving sexual services at the spa, but through a spokesperson denied having committed a crime.

Kraft is said to be especially concerned about having his name connected to accusations of sex trafficking. When law enforcement officials first announced the arrests of spa operators last month, they described it as a sex trafficking case. But documents show that the two women Kraft is accused of receiving services from likely were not trafficked: One is 39 and was charged with operating illegal activity at the spa; the other is 58. Both have valid driver’s licenses, and both are licensed as massage therapists by the state of Florida. So far, no one in the case has been charged with human trafficking.