‘Terrified’ Griner appeals to Biden for her freedom 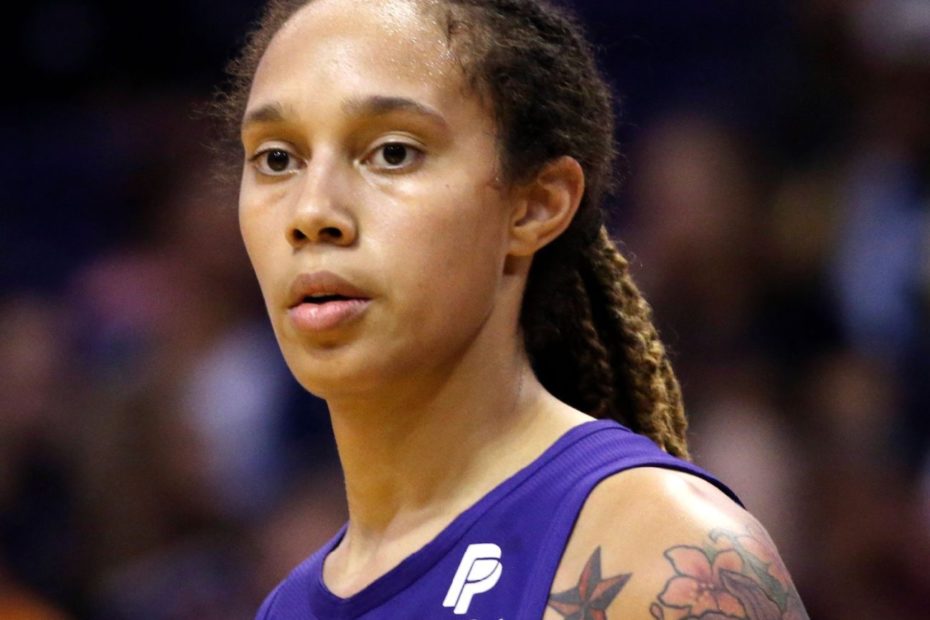 Brittney Griner made a direct appeal to President Joe Biden for her freedom Monday in a letter passed on through her representatives, writing, “I’m terrified I might be here forever.”

“I realize you are dealing with so much, but please don’t forget about me and the other detainees,” an excerpt released by the WNBA star’s representatives said. “Please do all you can to bring us home.”

“On the 4th of July, our family normally honors the service of those men who fought for our freedom, including my father who is a Vietnam War Veteran,” another excerpt read. “It hurts thinking about how I usually celebrate this day because freedom means something completely different to me this year.”

Griner’s trial on charges that she tried to smuggle vape cartridges with hashish oil into Russia began Friday. Legal experts and U.S. officials have described the proceeding as a “show trial” that is certain to end in a conviction and lengthy sentence. The trial has been described as a negotiating tactic by the Russian government to exchange her in a prisoner swap.

A representative for Griner said they would not release the entire letter or detail how it got from Griner’s jail cell outside Moscow to the White House. Griner, detained since mid-February, has been able to send and receive notes to friends and family through her Russian attorneys, although all the messages have been monitored by Russian officials.

“We believe the Russian Federation is wrongfully detaining Brittney Griner,” NSC spokeswoman Adrienne Watson said Monday. “President Biden has been clear about the need to see all U.S. nationals who are held hostage or wrongfully detained abroad released, including Brittney Griner. The U.S. government continues to work aggressively — using every available means — to bring her home.”

Griner’s family and supporters have tried to ratchet up pressure on the White House and the U.S. State Department to negotiate a trade that would bring her home. Russian state media outlets, which typically operate under direct instruction from the government, have reported that there are discussions about trading Griner for a Russian man named Viktor Bout, who is serving a 25-year sentence for financing terrorism. U.S. officials have also said they are trying to secure the release of another American, Paul Whelan, who has been in Russian custody since December 2018.

Griner’s trial is scheduled to continue Thursday. She has yet to enter a plea, but sources familiar with her case said there is a strong chance she pleads guilty, knowing that Russian officials would require an admission of guilt as part of any deal to send her home.

Other portions in the letter read: “As I sit here in a Russian prison, alone with my thoughts and without the protection of my wife, family, friends, Olympic jersey, or any accomplishments, I’m terrified I might be here forever.”

She also wrote, “I voted for the first time in 2020 and I voted for you. I believe in you. I still have so much good to do with my freedom that you can help restore. I miss my wife! I miss my family! I miss my teammates! It kills me to know they are suffering so much right now. I am grateful for whatever you can do at this moment to get me home.”

The Associated Press contributed to this report.