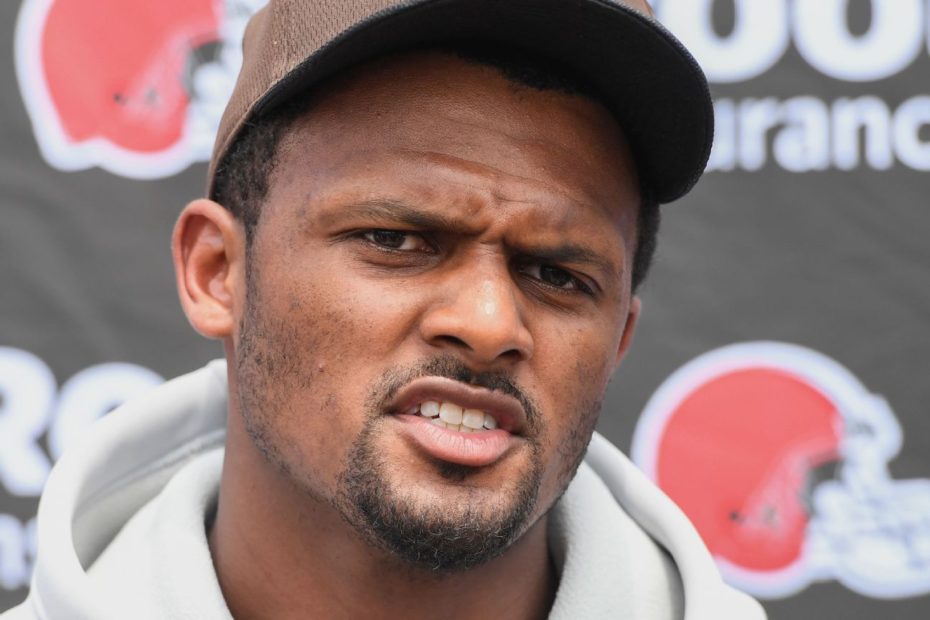 Robinson will listen as the NFL expects to push for a “lengthy” suspension for Watson while the NFLPA defends the Cleveland Browns quarterback, who has been accused of harassing, assaulting or touching 26 women during massage appointments when he was with the Houston Texans. However, the NFL is likely to base its proposed discipline on only a fraction of those women’s testimony, per one source, as the league was unable to speak with a number of women who interacted with Watson.

Watson was at one point facing 24 civil lawsuits that accused him of sexual assault and inappropriate conduct during massage sessions. He has agreed to settle 20 of those suits.

Robinson has no track record of ruling on any cases involving NFL players, though one source said her decision could come within a week but also might take until training camp. The NFL hopes for clarity on this case before training camp begins in late July.

Once Robinson rules, Watson will have the option to appeal, and NFL commissioner Roger Goodell could either rule on that appeal or call on an independent ruler.

Robinson, a former member of Delaware’s district court for more than 25 years, now looms as one the most influential people of the upcoming 2022 NFL season. She primarily has worked on cases involving patent disputes — including the billion-dollar stent litigation — but also numerous trademark infringement and antitrust matters.

During her tenure, she served as the first woman chief judge for the District of Delaware, as well as being selected to serve on the Judicial Conference of the United States.