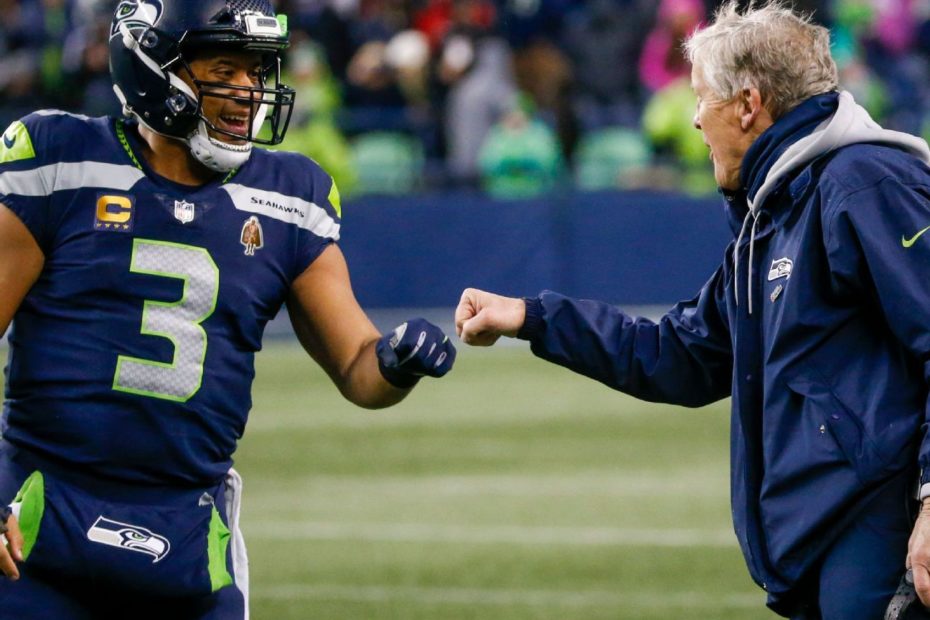 BEREA, Ohio — Cleveland Browns quarterback Baker Mayfield won’t play Sunday against the Cincinnati Bengals, so that he can move forward with surgery to repair the torn labrum in his non-throwing left shoulder.

Browns coach Kevin Stefanski said Mayfield’s surgery could happen as soon as this week. A league source told ESPN that Mayfield could be back in time to participate in OTAs, which typically take place in May or June around the league.

Mayfield, who has been playing with the shoulder injury since Week 2, admitted following Monday night’s loss to the Pittsburgh Steelers that he was “pretty damn beat up.” Mayfield was sacked nine times in the game.

“I’ve continued to lay it out on the line when I haven’t been healthy and tried to fight for our guys,” said Mayfield, who’s been playing with a harness on the shoulder to prevent it from popping out of place. “Now it’s time for me to start looking at what’s in the best interest of me and my health.”

The Browns (7-9) were eliminated from playoff contention on Sunday when the Bengals clinched the AFC North Division title. Mayfield, who quarterbacked Cleveland to its first playoff victory in 26 years last season, has struggled since suffering the shoulder injury, ranking 26th in the league in QBR (35.2).

On Monday, he also became the first NFL quarterback since 2019 to throw 10 consecutive incompletions, and the first since 2017 to be sacked at least five times and have five passes batted down at the line of scrimmage in the same game.

On Tuesday, Stefanski acknowledged that the shoulder injury and harness had affected Mayfield’s performance this season, but had no regrets about not giving him an extended rest to recover at any point.

“Throughout this whole thing, we have tried to make the right decision based on all the information available to us,” Stefanski said. “Constant dialogue with our medical staff, with Baker, and throughout have really felt comfortable based on all that information that he was able to play.”

Mayfield is under contract with Cleveland through the 2022 season, with the Browns having already exercised the fifth-year option on his rookie deal.