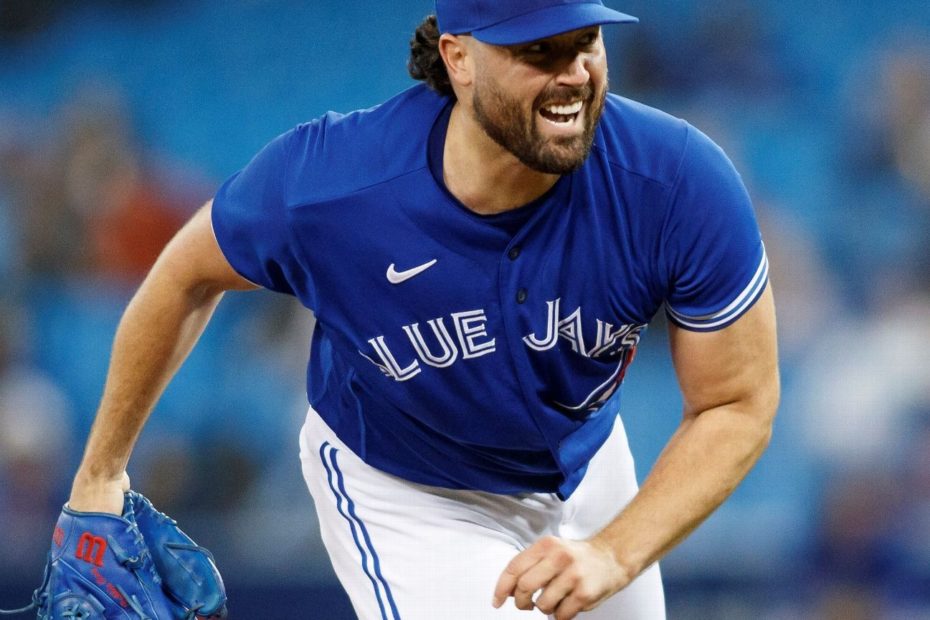 Burnes’ 10-point margin of victory is the closest in the NL and tied for the fourth overall since the ballot expanded from three to five pitchers in 2010, according to the BBWAA.

Burnes, 27, finished 2021 with an MLB-low 2.43 ERA, a 0.94 WHIP and 234 strikeouts in 167 innings pitched across 28 games. He set a major league record by beginning the season with 58 strikeouts without a walk and in August tied a record by striking out 10 straight in a game against the Chicago Cubs.

Burnes became the first Brewers pitcher to win the Cy Young Award in the NL. The other Cy Young winners for the Brewers, Rollie Ringers in 1981 and Pete Vuckovich in 1982, did so in the AL. The Brewers moved to the NL in 1998.

“Everyone has their story,” Burnes said upon winning the award, adding, “You always have to evolve.”

This is Burnes’ first Cy Young award. In one game this postseason, Burnes went six innings, allowing two hits while striking out six batters and walking three against the Atlanta Braves.