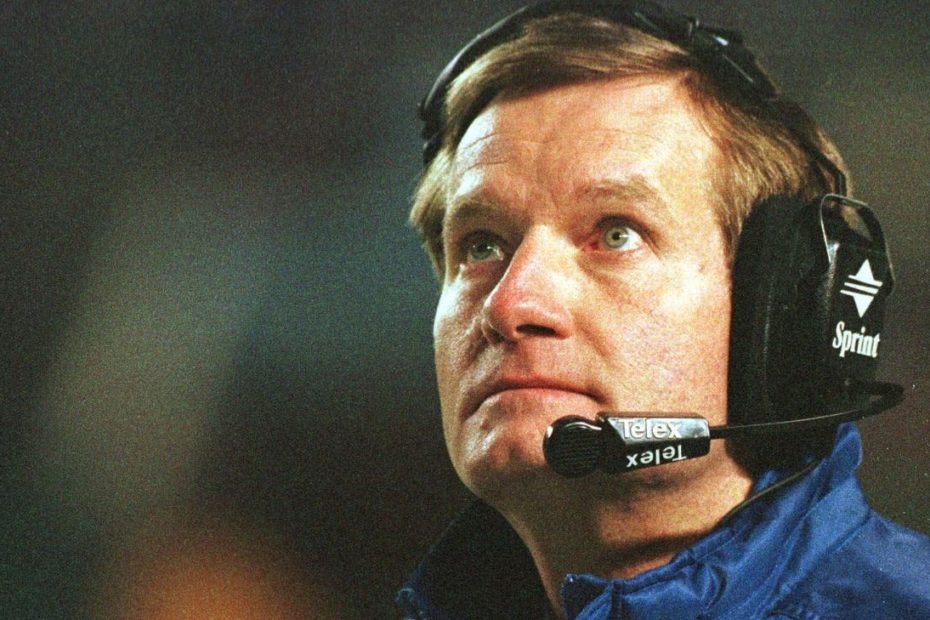 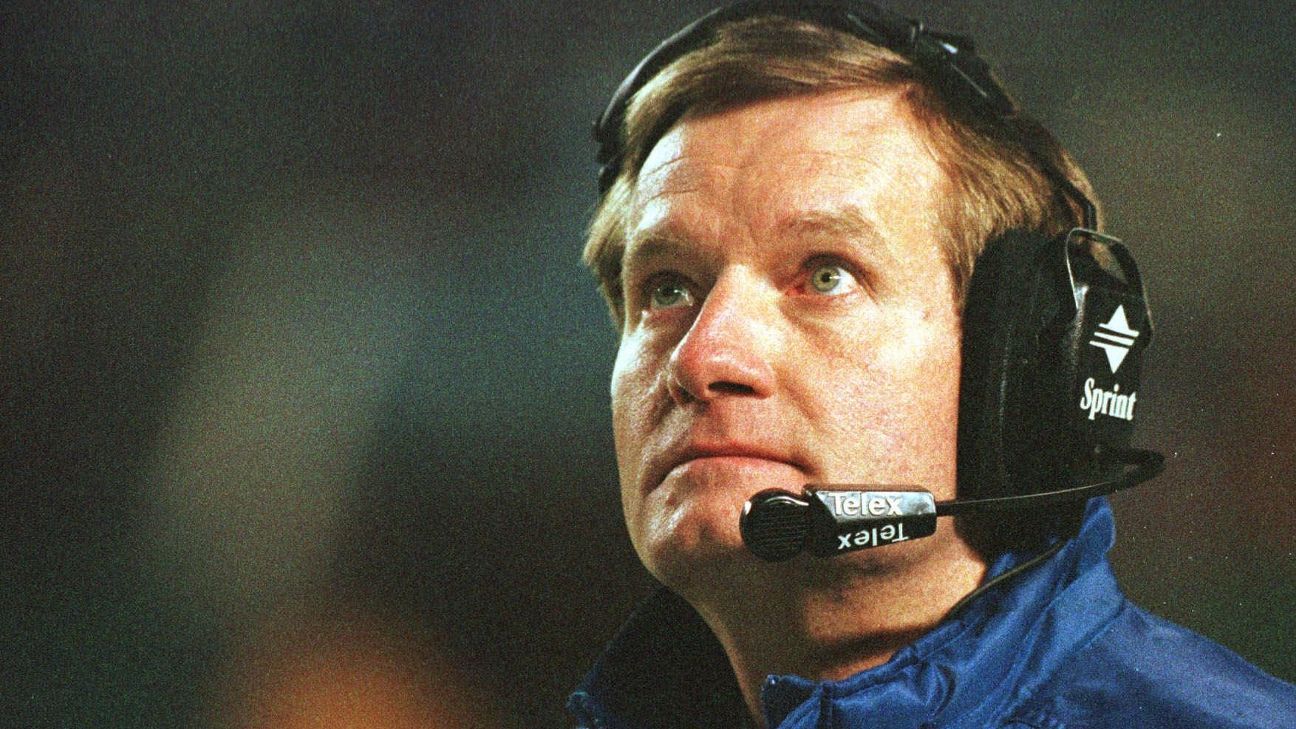 Former New York Giants head coach Jim Fassel has died at the age of 71, his son, John, confirmed to the Los Angeles Times on Monday night.

Jim Fassel, who lived in Las Vegas, died of a heart attack while under sedation after being taken to a local hospital Monday with chest pains, John Fassel told the Times.

Jim Fassel was head coach of the Giants from 1997 to 2003 and guided the team to three playoff berths. He was named the NFL’s Coach of the Year in 1997.

Fassel’s Giants lost to the Baltimore Ravens 34-7 in Super Bowl XXXV in January 2001, after going 12-4 and winning the NFC East that season. Fassel was 58-53-1 overall with the Giants.

In addition to coaching the Giants, Fassel was a longtime NFL assistant, holding offensive coordinator roles with the Giants, Denver Broncos, Arizona Cardinals and Ravens.