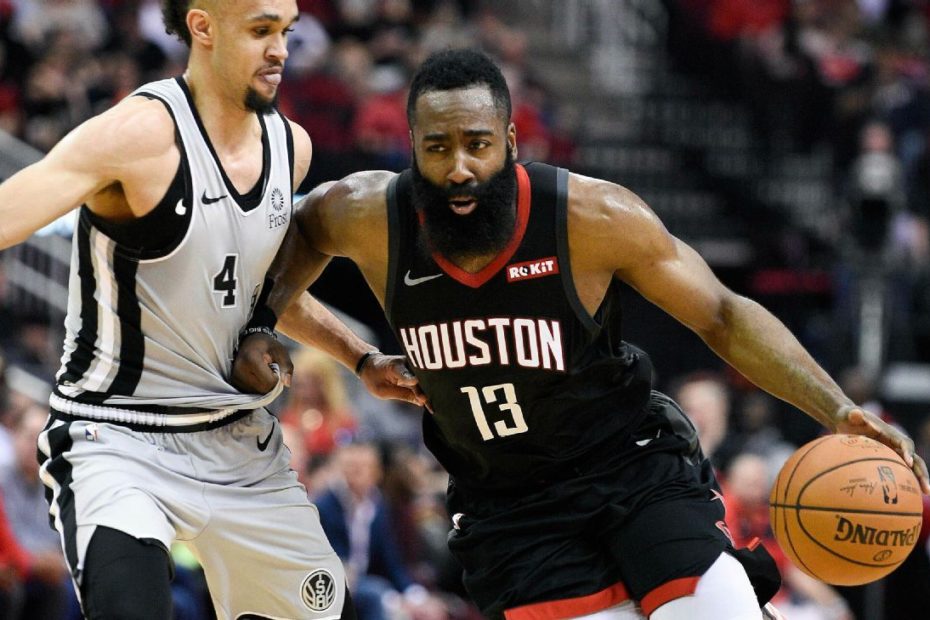 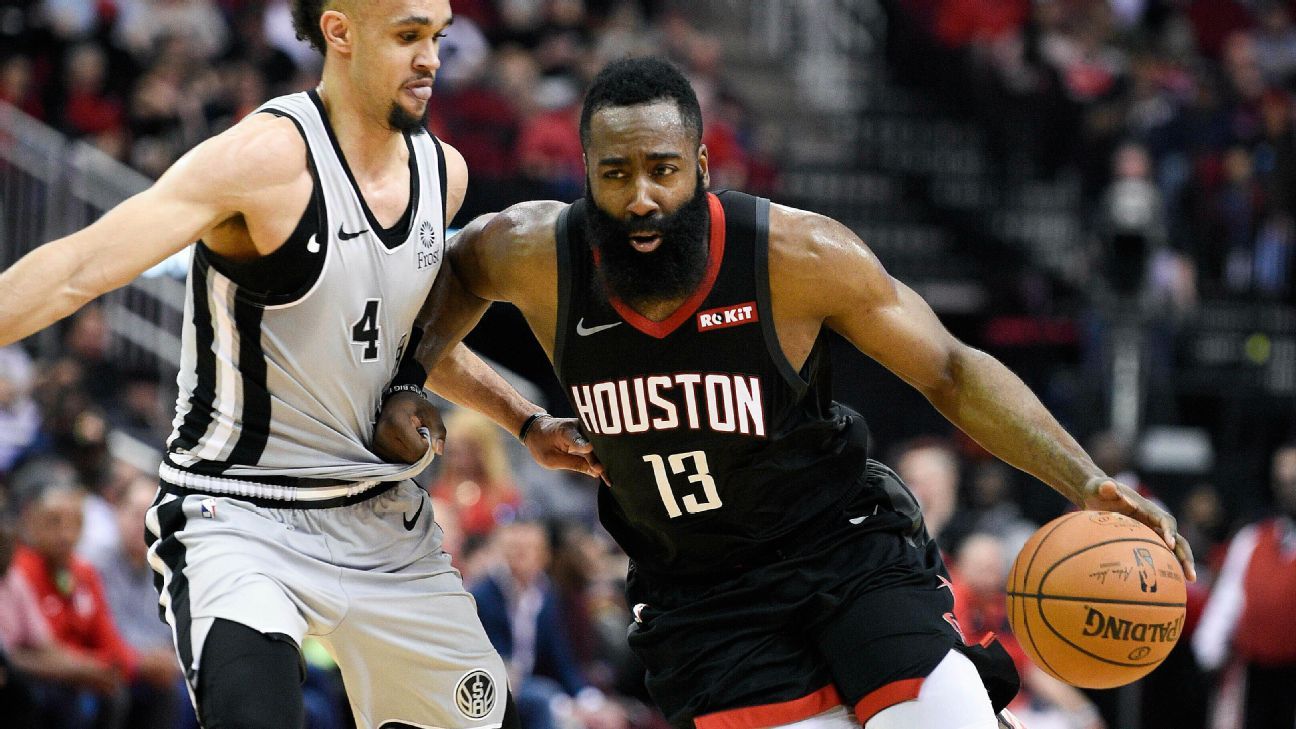 James Harden matched his career high by scoring 61 points to lead the Houston Rockets to a 111-105 win over the San Antonio Spurs on Friday night.

Harden also scored 61 on Jan. 23 against the New York Knicks. He joins Wilt Chamberlain, Kobe Bryant and Michael Jordan as the only players with multiple 60-point games in a season in NBA history.

It was Harden’s third career 60-point game; he also scored 60 against Orlando last season. His three games of 60 or more points ties Elgin Baylor for fourth-most in NBA history. Only Chamberlain (32), Bryant (6) and Jordan (3) have as many or more.

Friday night’s performance comes after Harden scored 57 in his previous game Wednesday at Memphis. It is the second time this season Harden has recorded at least 55 points in consecutive games. Chamberlain is the only other player in NBA history to accomplish the feat.

The 118 points over Harden’s past two games ties Jordan and Bryant for the most over a two-game span over the past 50 seasons, according to Elias Sports Bureau research.

Harden, who leads the NBA with 36.1 points per game, also topped the 50-point mark for the eighth time this season, compared with 10 such performances from the rest of the league combined.

The Associated Press contributed to this report.