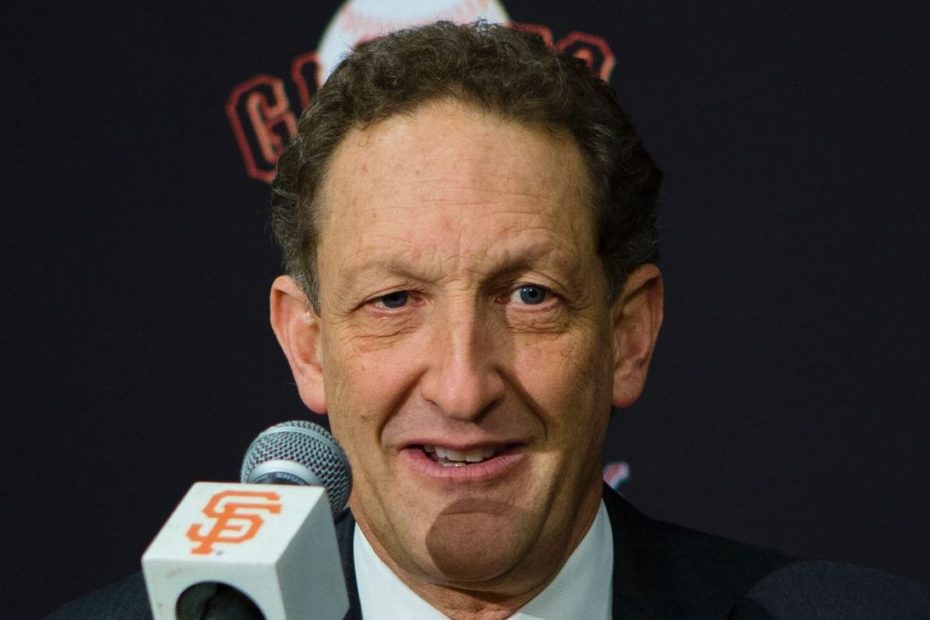 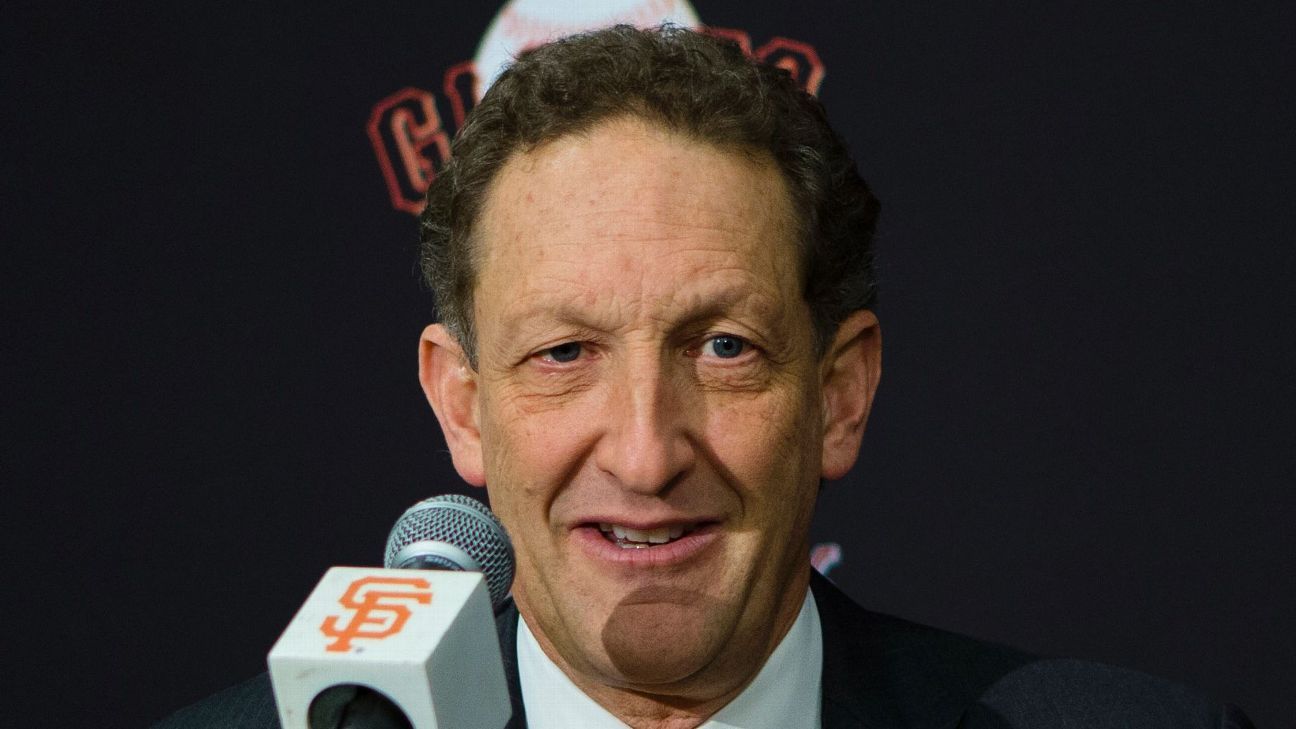 San Francisco Giants team president and CEO Larry Baer acknowledged having an altercation with his wife Friday in which he knocked her to the ground during a fight over a cellphone at a San Francisco park. The incident was caught on video and published on TMZ Sports.

In the video, Baer’s wife, Pam, screams “Oh my god! No!” while being knocked to the ground as her husband attempts to take the cellphone from her. The video also shows Larry Baer holding that cellphone while walking away.

Baer told the San Francisco Chronicle that his wife had an injured foot and fell off her chair while they were arguing.

“Regrettably today we had a heated argument in public over a family matter,” the couple said in a statement. “We are deeply embarrassed by the situation and have resolved the issue.”

Baer told the Chronicle that he has apologized to his wife.

Officer Joseph Tomlinson of the San Francisco Police Department said officers didn’t respond at the time, but police are aware of the incident and are investigating.

Major League Baseball also said it is looking into the incident.

“Major League Baseball is aware of the incident and, just like any other situation like this, will immediately begin to gather the facts,” a league spokesman said. “We will have no further comment until this process is completed.”

MLB’s domestic violence policy does apply to front-office members, which could lead to discipline for Baer.

He earlier this week traveled to Las Vegas for a second time to meet with Bryce Harper, who wound up agreeing to a 13-year, $330 million contract with Philadelphia.

Larry and Pam Baer have been married for nearly three decades and they have four children.

Information from ESPN’s Jeff Passan and the Associated Press was used in this report.